Telehealth Is Here to Stay. The Fate of the Audio-Only Version Is Far Less Certain.

A Medicare Advantage group and other organizations are endorsing legislation that would allow data collected during audio-only visits to be used to set risk adjustment payment levels to MA plans.

Automated texts may also lessen the workload on nurses.

Brooks, senior medical director of Independence Blue Cross in Philadelphia, was a key member of the team that created a health awareness campaign launched earlier this month in cooperation with local radio station WURD and other partners including the Colorectal Cancer Alliance, the Independence Blue Cross Foundation, Penn Medicine, Labcorp, and the Health Care Improvement Foundation. The campaign, called “Go To Know,” sets out to increase colon cancer screenings among African Americans by providing free Fecal immunochemical, or FIT, tests.

Insurers are taking a hands-on approach to primary care, buying or partnering with practices or setting up their services.

A new survey revealed a majority of health organizations have lack of awareness and are unprepared to comply with the ONC's final rule act of information blocking and improving interoperability provisions. Matthew A. Michela, President and CEO, Life Image, shares how to get on board. 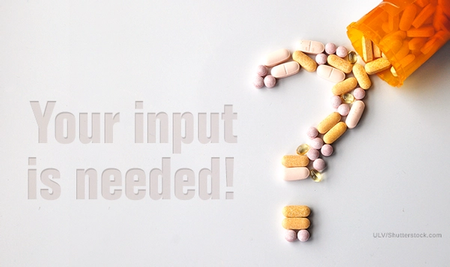 3 minutes is all the time it takes to complete MHE's 2021 Pharma survey!