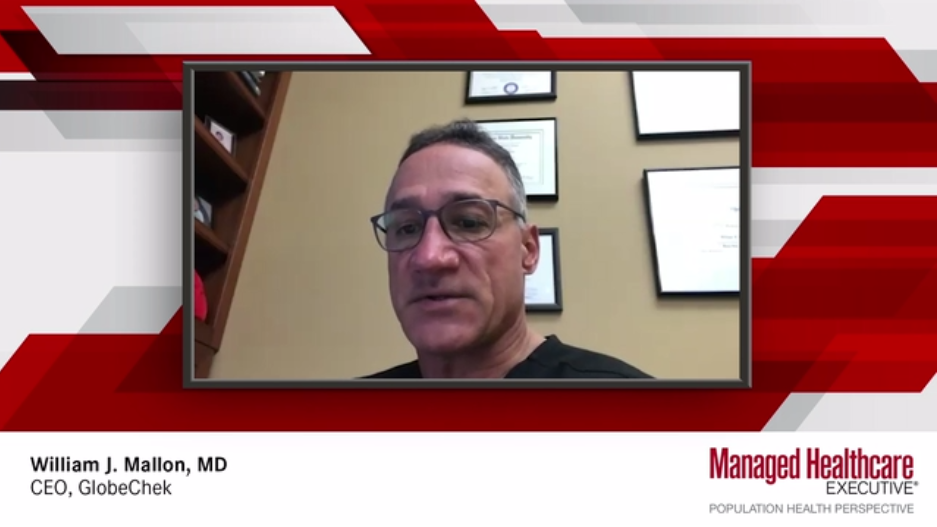 At the level of the health system and of society, eye disease among older adults carries financial implications. In a retrospective claims-based analysis of patients 40 years or older with visual disorders including visual impairment, blindness, AMD, cataracts, DR, primary open-angle glaucoma, and refractive errors (myopia and hyperopia). The total societal cost of eye disease for the year 2004 was estimated to be $35.4 billion (2004 USD). Components of this societal cost estimate included costs to the patient (both direct and indirect [productivity losses]) and costs to third-party payers (Medicaid and Medicare in this case).